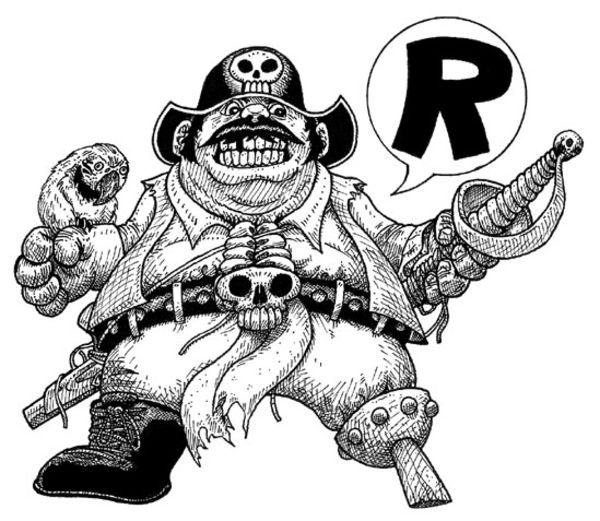 Nay, It Be Gold

Guys, I did a bad thing. You know how I always say that I have a hard time focusing and I always want to skip to a new thing to learn without finishing the thing that I’m on? And how I am so proud of myself for limiting the number of classes I’m taking at one time as I slowly complete my fake CS degree? Well, a couple weeks ago, I was feeling stressed out and decided I had worked really hard and deserved to do something fun, so I joined not one but two more MOOCs.

This coincided with my wife’s science conference, and I decided I wanted to be able to help her to science, and I have been wanting to learn R. So I signed up for a class called biological analysis using R. But then, in the intro, they mentioned that one ought to know R before starting the class. So I signed up for Coursera’s introduction to R. I’m almost done with that now. It went pretty fast. I didn’t realize that Coursera didn’t let you actually get grades on quizzes without paying for the course, but that actually makes the course go faster and I think I’m learning all I need to anyways. So I’m pretty excited about that.

Some thoughts on R in general. It’s neat! The indexing is kind of cool. Overall, I haven’t really seen the need for R if you already know Python with some numpy and pandas thrown in. Especially since the syntax, built in libraries, and generally everything about it is nicer to work with. In my opinion. Which may be biased. A lot. Also, the fact that <- is used instead of =. It’s exhausting! One thing that is really cool, though, is the IDE that the class recommended: R Studio. It is pretty shwoopy as far as IDE’s go. Reminiscent of Matlab, but with better help. R would be really good for a scientist that didn’t really want to learn how to program but wanted to munge lots of data quickly… like my wife! Anyways, hopefully I’ll get done with this intro class this week so I can get onto the scientific class, so I can get back to my other classes that I’m avoiding because I have commitment problems.

Also, I discovered the Sublime package manager and have been pimping out my Sublime Text 3 editor with all kinds of themes and add-ins. Pretty cool jah?

Lastly, just to justify the title of this post (it’s an R joke get it?):

Nay! It be gold! What’s a pirate’s favorite letter?