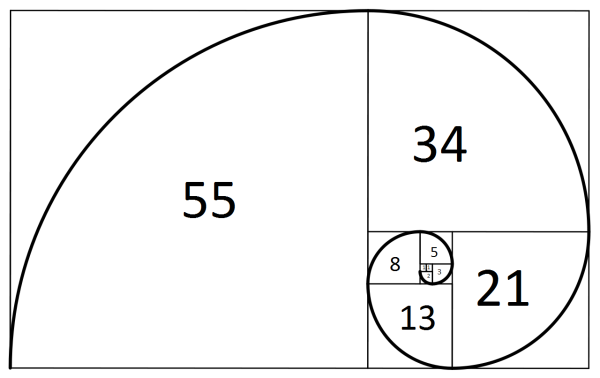 The other day I was working on a code challenge on CodeWars. I finished it up, feeling proud of myself (as one does), and moved on with my day. A little while later, it struck me that I had done something that few of the other people that completed the challenge had done, and my solution (I thought humbly) was more elegant than some. Here is a paraphrasing of the challenge.

Note that this algorithm is prohibitively inefficient. It double calculates each number. This solution effectively doesn’t work for n > 50 or so. One way to solve this is “memoization”, or caching the calculated results to speed up the process. Create a memoized fibonacci function that keeps track of its calculated values. Bonus points for making this cache private to the function.

I highly encourage you to give this a try on your own. There are lots of entirely valid ways. The following is a SPOILER, and it gets the job done with a private cache. Most importantly, it capitalizes on a feature of the language that is generally a common trip-up point for those newer to the concept. Check it out!

If you see what I did, congratulations! You’re amazing! If not, congratulations! You are about to be amazing! Here’s the trick: in python (and other languages), if you have a default parameter in a function that is a mutable value, python doesn’t create a new one for each function call, it uses the same one every time. I’ll explain more clearly. Try the following.

Do you begin to see? In the second example, the list that is getting assigned to b doesn’t stand for a theoretical list that will get created every time the function is called. You are assigning that particular list to b. Anytime the function gets called, it will reach for that list. If you call the function 5 times, that list will get accessed (and possibly modified) 5 times!

Hopefully this makes sense. Anyhoo, this is the way I solved that problem and used a common gotcha for good instead of evil. Do you have a better way to solve the problem? Still confused about why the default argument works like a cache or what the difference between mutable and immutable is? Please hit me up at hello@assertnotmagic.com and tell me about it!