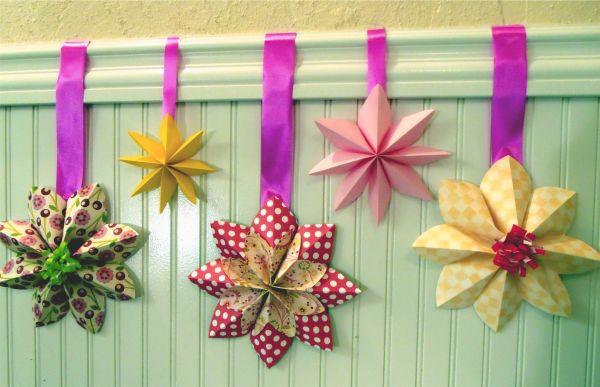 I promised in an earlier post to talk about Python decorators. A note for the smarty-pantses reading this: there is apparently something called the Decorator Pattern. While you can use Python “lowercase d” decorators to implement the Decorator Pattern, that is only one possible use for them. For a longer and more detailed discussion of the naming issues here, the Type A people should read the relevant PEP. For the rest of this post, when I say decorator, I mean the Python decorator language feature. Now. Onward!

I have to lay a baseline so that everybody is on the same page. If you’re comfortable with functional concepts like functions as variables, parameters, returned objects, and functions within functions – and you don’t want to hear me yammer about it – you can skip to the good stuff.

For those of you still with me, God bless you. If you didn’t know, in the same way you assign a literal value to a variable, you can assign a function without calling it.

Functions as Parameters and Return Values

Cool, right? Now, as a direct result of that, you can pass functions around in and out of other functions, just like any other variable.

Defining Functions within Other Functions

You can even define functions within other functions! This can be super powerful. Which leads to one of my favorite coding puzzles of all time: make the following test pass.

Like I said, that one’s a puzzle, so if you don’t get it the first time, try writing in out on paper, and doing the substitutions like a math problem. Anyways, long story short, functions are neat little objects that you can sling around and define pretty much anywhere you could use literals. A function doesn’t get called until you slap some () on the end. Now, the main event.

Decorators are used to wrap other functions to add separate functionality without polluting the function in question. This helps each function retain a Single Responsibility™. I believe in learning the crappy way to do something first, so you appreciate the beauty of the pretty way, so let’s look at how we would do that…

Imagine we have a function that barked everytime its inner function was called. Why? Because examples are hard.

In order to wrap hello in the woofing functionality, we’d have to do this:

Do you see what happens? We replace hello with inner, which prints “Woof!” before calling the original hello function. Not beautiful. Not beautiful because you have to wrap hello after it is defined. Someone could possibly glance at the function definition before calling it, blithely expecting Hello! but getting an unexpected Woof!. The path of least surprise is usually the best one. What if it looked more like this:

You would be able to quickly see what the function did and that it was slightly modified by something called pre_bark. Now we’re talking. And then there was evening, and there was morning – your first decorator. And it was good.

But What About My Arguments?

In order to snag any arguments passed to your function, the inner function will accept those arguments in the form of *args, **kwargs. I won’t go into that now, but this has a pretty good explanation if you are not familiar. Short version: think of *args as a list of all the positional arguments passed and **kwargs as a dictionary of all of the keyword arguments passed. That’s not quite accurate, but it’s close enough for government work.

I was going to go on, because we still have to talk about passing arguments to decorators, stacking decorators, and we haven’t even begun to cover what you can do with decorators and classes! But then I looked at my word-count-o-meter which informed me that I was well beyond even the bravest of attention spans. I’ll finish up with the rest of this next week. I’m sure everyone will be mashing their refresh button, anxiously waiting for the dramatic conclusion.