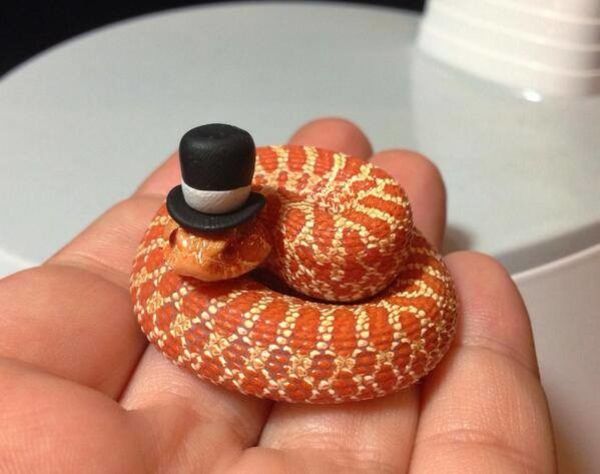 Script as a Service

I’m going to show you how I got a Python script to run as a service on Ubuntu. I was working on a project of mine that is a Twitter Bot that tweets compliments at people. I wrote a (slightly disjointed) post about it a little while ago, if you want more background. Basically, I have this bot running in a Python script, and I want this Python script to run for a long time. I definitely want to be able to kick it off and log out of my server! So I went in search of some options.

We Pride Ourselves on Service

Finally I gave in. I had been putting off doing it as a service because it sounded hard and scary, even if it sounded like maybe it was the “right” way of doing things. Turns out, it’s not that bad. But, I hear what you are thinking: less talk, more examples! Let us say that we have the script below.

Kind of silly, but it is the type of script that you’d like to run for a long time, possibly be auto-restarted, and see the logs later. OK. So we’ll only need one other file: the service’s Unit File! Create a file called bong.service. The .service is not really needed, but I think it’s nice to have.

Some explanation. The Unit section describes what this service is and how it should be run. The After variable tells this service when is allowed to run. After=multi-user.target essentially just means that this service will be ok to run once the server is ready for logging in. The Service section desribes what systemd (the service controller) will do and how. Type=idle tells it to only run our service once there are no more jobs to run. The ExecStart variable is the command we would want it to run. Note that absolute paths are required. Lastly, the Install section allows us to have our service auto-run at boot. The WantedBy variable tells it which already auto-run service our service should get started after.

Copy our service file into the systemd service library, setup permissions, load it up, and let er rip!

So that’s really it! Create a service file, pop it in the right directory, and tell systemd about it. Not as hard as I thought! And you get auto-restarting, sane log files, easy status checks. As you can see, this applies not just to Python, but to any language, script, program, etc. that you can run from the command line. It should work with Ruby, Bash, Node, and more!

If you’re one of the cool kids, you’re programming Python in a virtual environment. You may usually do something like the following to run your script by hand:

How, you ask me excitedly, do you get the service to run from within your virtual environment? It’s simpler than you might think! Remember this line in our bong.service file?

Simply point the python path to your virtual environment. It will automatically pick up the installed packages from there as well.