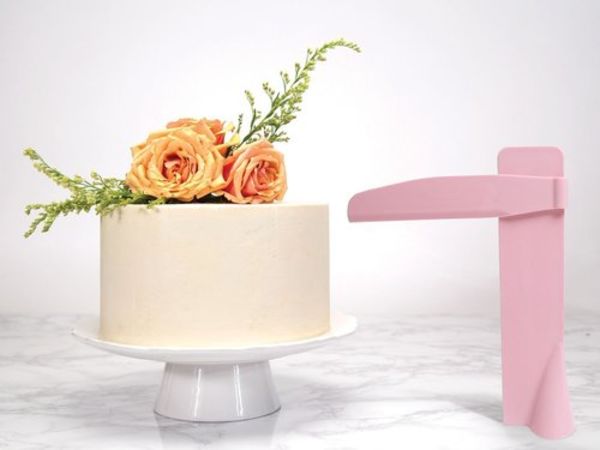 Interview Cake is a website that I found recently that provides a ton of tech-interview-level questions and write-ups to help you get better at things like algorithms, time and space efficiency, explaining yourself, and thinking problems all the way through, even past the sticky edge cases. Is this an advertisement for them? No it is not. Am I going to continue to pepper you with rhetorical questions? Possibly. Mind your own business. Anyway, the purpose of this article is to write up a solution that I went through last week that initially looked like a snap and turned out to be way harder. Their final solution was, at least in my eyes, mindblasting. You read that right. I said

Let me lay out the problem for you.

The problem is this:

You are given a list of integers in the range (0, n] (excluding 0, including n), that fill an array such that there are n + 1 numbers in the array. In other words, this array has one of each integer except for one unknown value that has a duplicate. The numbers in the array are not in any particular order.

Your goal: Find the duplicate.

If you’re feeling spunky, go ahead and give it a try. This is just the first portion of the problem, but it’ll help you get your head in the game.

Ready with your solution? Here’s mine, for reference.

Alright, that’s it. That’s the whole thing, article over. Just kidding. I forgot to mention:

The Rest of the Problem

Here’s where it gets interesting: the last two requirements of the problem.

To make sure everybody is on the same page with me in terms of what that means, let me do a 30 second explanation of “Big-O Notation”, which is what those O(n) and O(1) are called. If you’re already comfortable with Big-O, go ahead and skip ahead.

“Big-O Notation” has to do with how efficient an algorithm or program is, as a function of the number of items used as inputs. Let me put it this way: Let’s say you’re given n numbers in your input list. If your solution requires you to loop through the whole list once (in the worst case, like if the number you’re looking for is at the end of the list), then your solution is considered O(n). O(n) is also known as linear efficiency. This is because, if we double the size of the input to 2*n, your algorithm will have to process twice as many steps and most likely will be twice as slow. If we increase the size to 100*n, your algorithm will similarly do 100*n steps.

So what does O(1) mean? The 1 is a little misleading, because it simply stands for constant time, meaning that no matter how many inputs you have, your program will always take the same amount of steps, and thus, roughly the same amount of time. This is the Holy Grail of algorithms. This is the reason why it’s so much faster to look up items from a Hash (or dict, or object, or whatever your language of choice calls it) than it is from a List or Array.

Hopefully this super brief explanation helps. If you’re still confused, Vaidehi Joshi does a better job than me of explaining it, with pictures! See also the whole BaseCS series. See also also the BaseCS Podcast.

Possibility 1: The Naive Solution (a.k.a. My Solution)

So what do those requirements really mean for us? Well, let’s look back at my initial solution. For each item in the list, I go back through the list again and count the number of occurrences. My function is actually O(n^2) in Time (a double-for-loop!).

While you might argue that my solution is “good enough” for most cases (and I would agree), that’s not what the requirements say we have to do.

Possibility 2: The Other Naive Solution (a.k.a. Keeping Track)

You could loop through just once, keeping track of the numbers you’ve already seen in a set. Once you see a number that’s already in your set, you know that’s the duplicate!

How’d we do? Well, we only ever loop through the whole list once at most, bringing us to O(n) Time Complexity. Right on! But we create the history set that could contain (in the worst case) almost all n of our input values. This looks like O(n) in Space as well, which means that we fail the second requirement. 💩!

Possibility 3: The Sorting Solution (a.k.a. The Slightly Tricky Solution)

What about doing a sort? Since sorting can be done in O(nlogn) time, which is better than O(n^2), we might have a chance. We could sort our numbers, and then loop through them once while only keeping track of the last number that we saw. If we see the same number twice, it’s a duplicate.

OK. Here’s the solution they provided. It has some CS concepts in it, but don’t worry. I’ll walk you through. I don’t think I would have ever thought of it in a million years, but I guess that’s why we practice, right?

OK. Do me a favor and imagine the input list as a series of connected nodes: a Linked List, if you will. Each slot in the array has its own index and the number that points to the index of another node in the list. The original problem on Interview Cake bases things on a 1-base array, so that’s how I’ll explain things too. Thus, we end up with something like this: 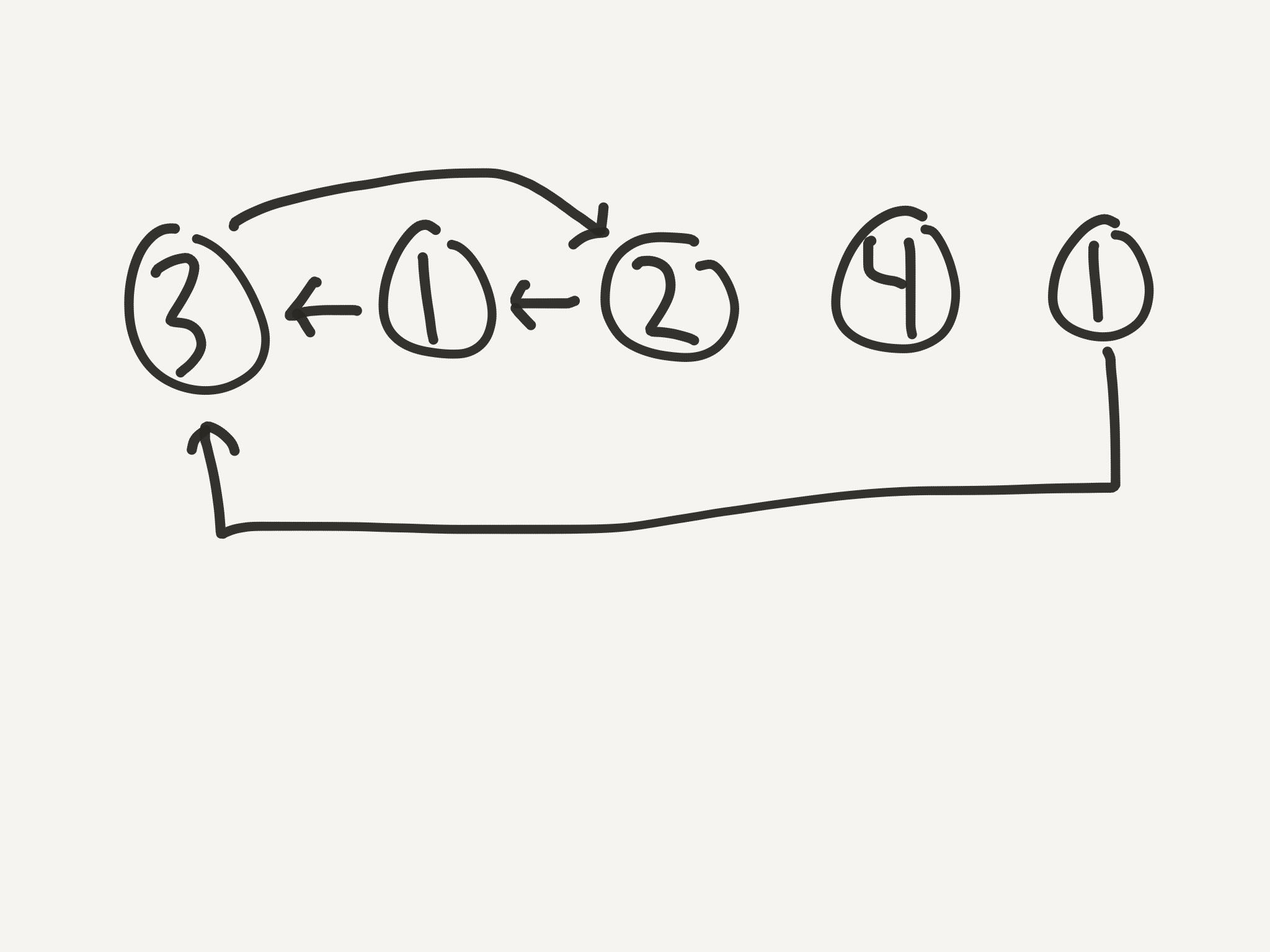 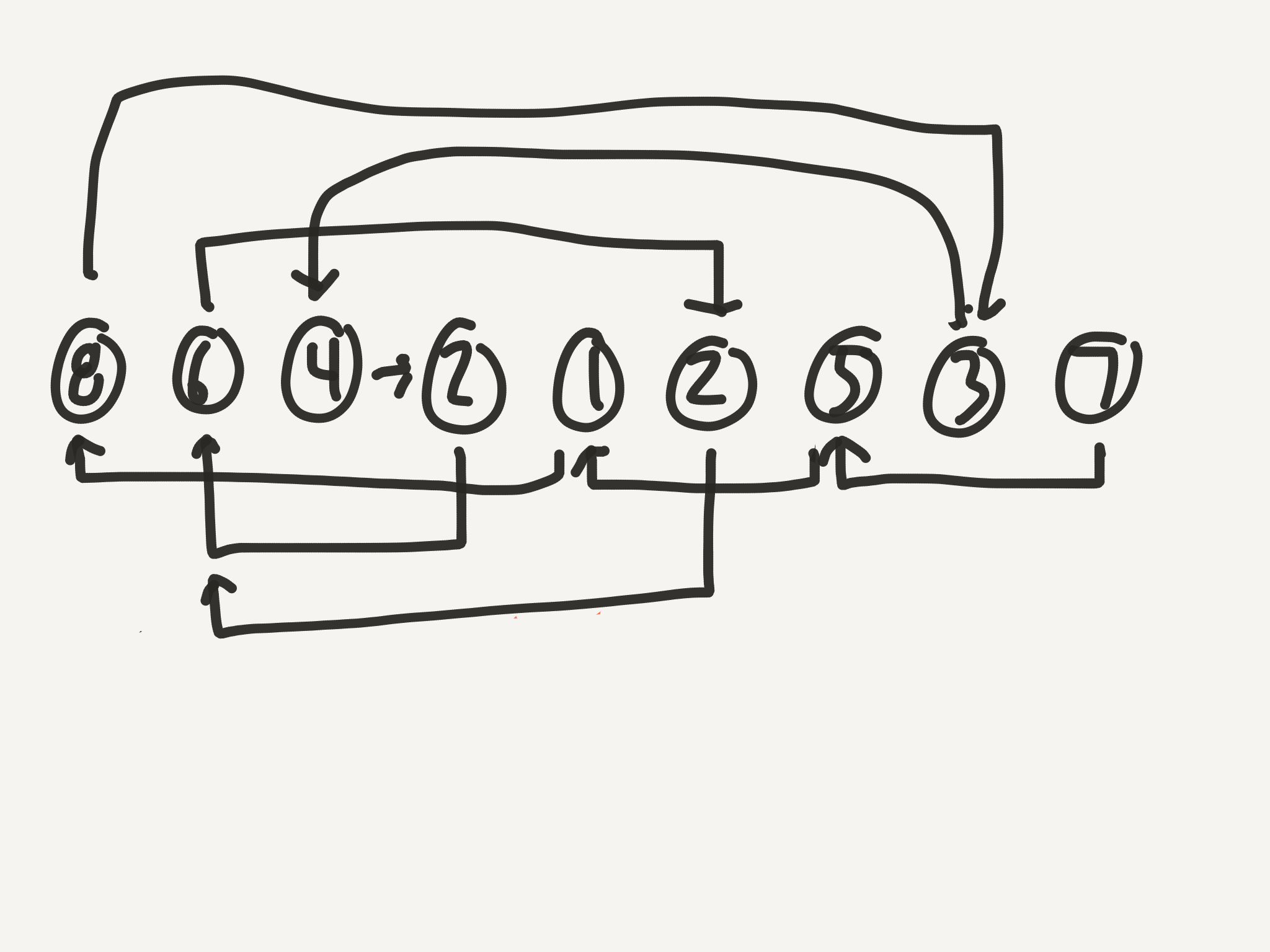 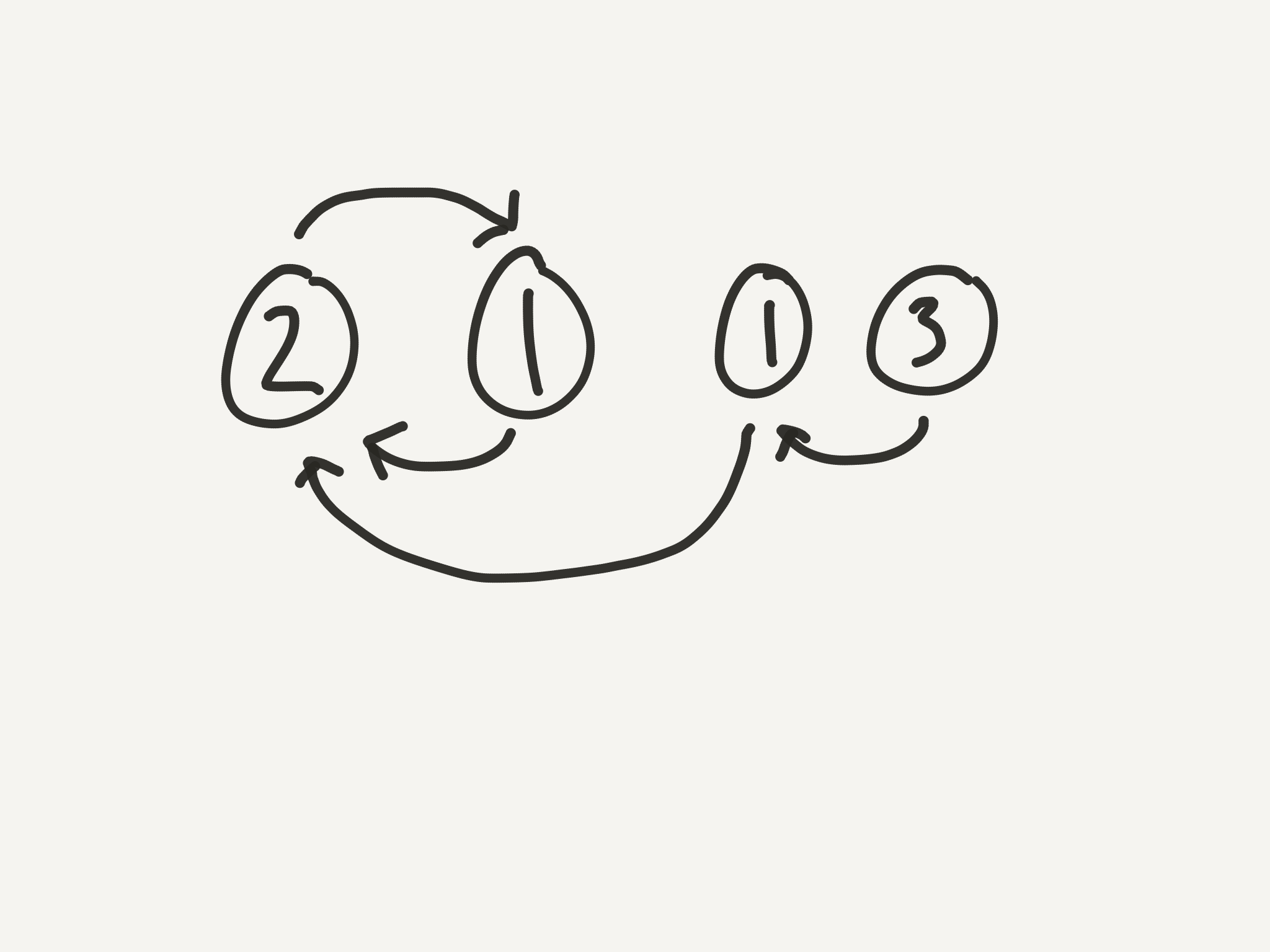 Here’s some things to note:

So how does that help us? Well, if we can find a way to figure out where the start of the cycle is, we can return the index of that node as our result.

Finding the Length of the Cycle

To find the start of the cycle, we’ll need its length. Trust me on this, and it’ll make sense in a little bit. That is actually not as hard as you might think. In order to get the cycle’s length, we need a sure-fire way to get into the cycle. Well, we only have a certain number of nodes, right? So, if we just start stepping, we might end up in the cycle at some point, but after n+1 steps, we’re guaranteed to be somewhere within the cycle. Because, even if the cycle is the size of the entire list like this: 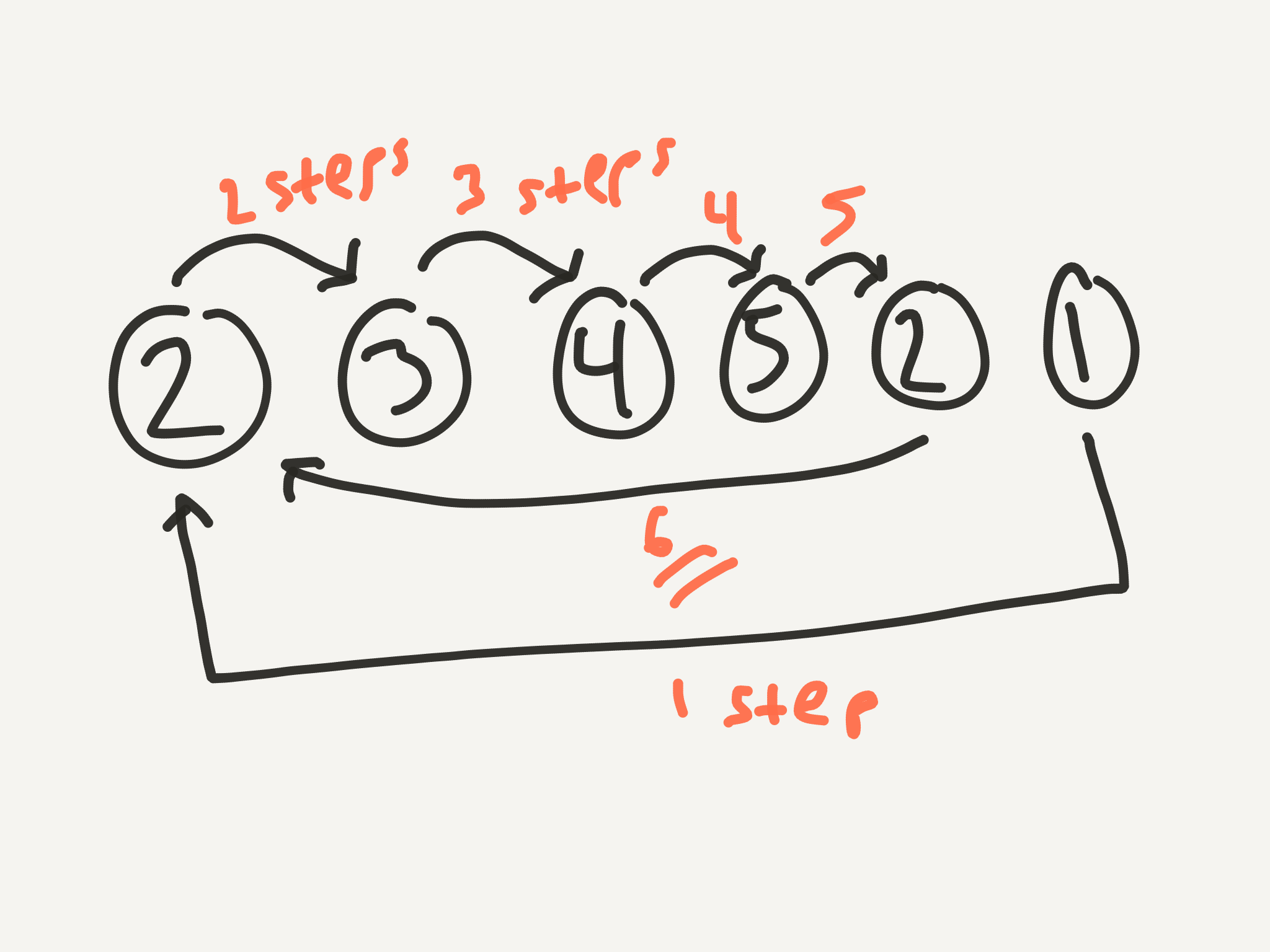 You still can only go to each of the nodes once before you create a cycle. I’ll try to show my solution being built as we go. If you’re somebody who has to see things written out in code, hopefully this will help you.

OK. So now we’re in the cycle, so what do we do? Well, within the cycle, the numbers are all unique! So all we have to do is remember the node we’re at initially, and start stepping and counting. Once we see the same number again, we’ll know that we’ve travelled the loop exactly one time and we’ll know how long the loop is!

Now we’re at the real amazing part. It has to do with something that could be called the Yardstick Method (or, I suppose, the Meterstick Method, if you must 😉). Let’s go back to the head of the list and start over. For example. Let’s say we have the list [4, 1, 2, 3, 4, 5, 6, 7, 8, 9]. If you draw it out, the cycle is 4 nodes long. So, what we need to do is imagine we have a stick that is 4 nodes long, just like the cycle. We can translate this into code by using two pointers: one at the head of the stick and one at the tail. 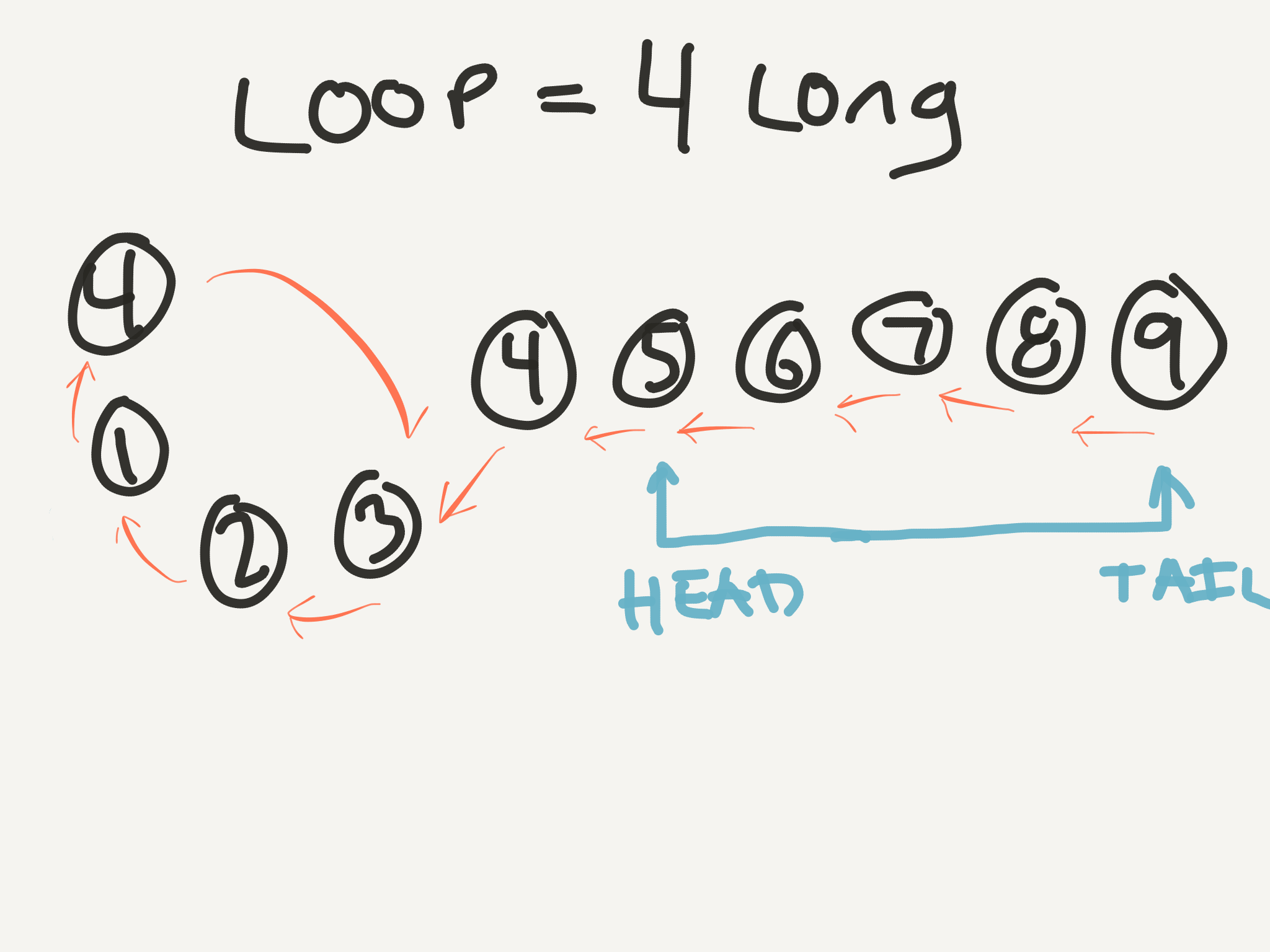 Now we step our whole stick forward one node, moving both the head and the tail, so the stick stays the same length. 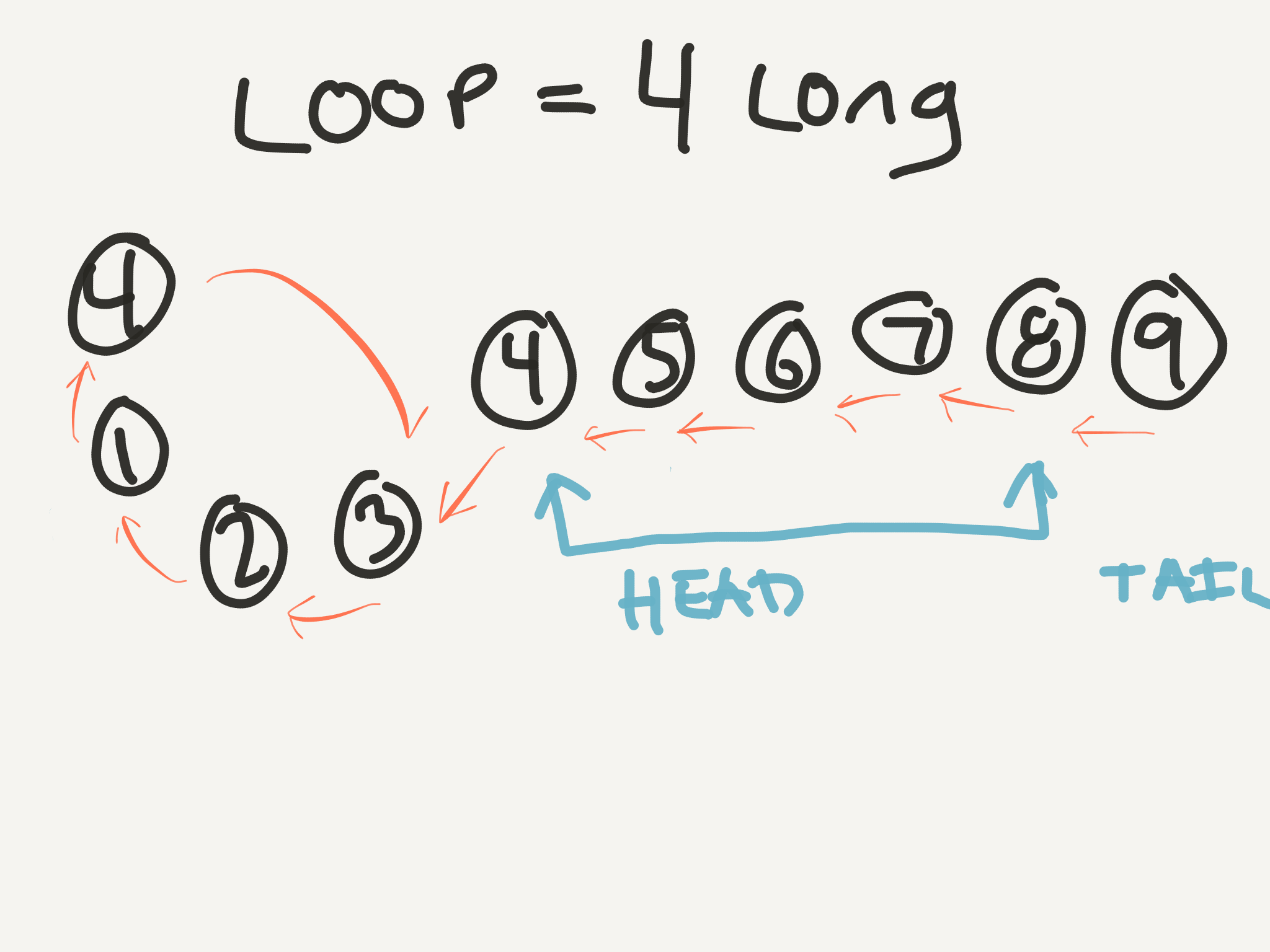 What happens if we continue this process? 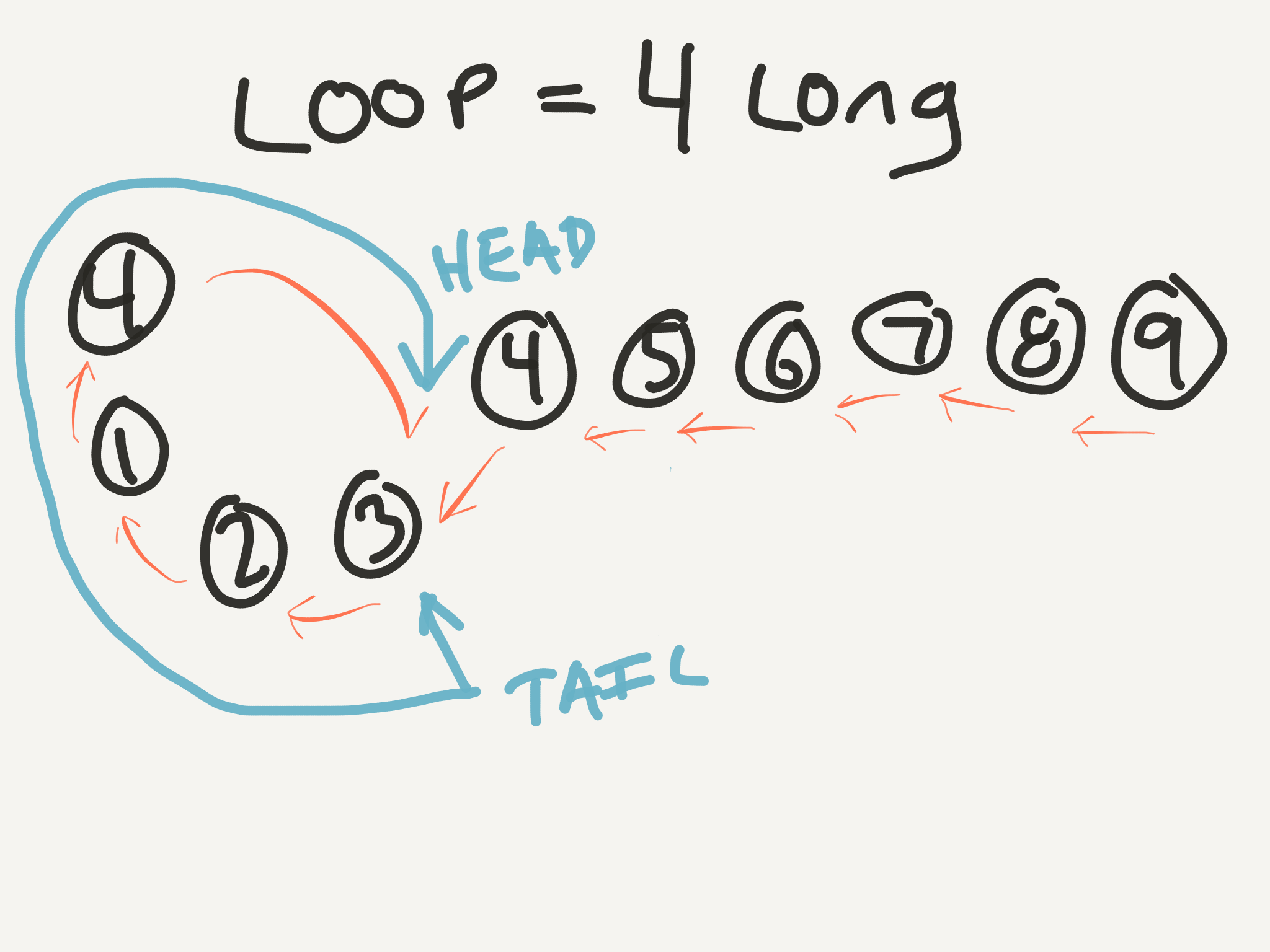 Both the head and the tail of the stick are pointing at the same number! And it’s the number with two arrows at the beginning of the cycle! AND what index (1-based, like our linked list) do they meet at? Index 4! AAAAND what is the duplicate number in our list? 4!

For completeness, how does this look in code?

Space: We generally keep track of the next node to step to, and a few other variables, but I think we can safely say that our space usage is ~O(1). We don’t ever save a copy of our array anywhere.

Time: We loop through once to find the length of the cycle, and then we loop again to find the duplicate. This gets us to ~O(n) since we always loop through the array the same number of times regardless of input length and it’s only a matter of how long the array is.

VICTORY. This was a really tricky one. If it didn’t make sense, it’s not your fault. I had to read through it a few times, do the problem a few times, and even write this blog post before I fully understood how it worked. Feel free to reach out with questions if I can help clarify anything for you. And again, go check out Interview Cake for more practice on puzzles like these (although they’re not all quite as tricky as this one is).