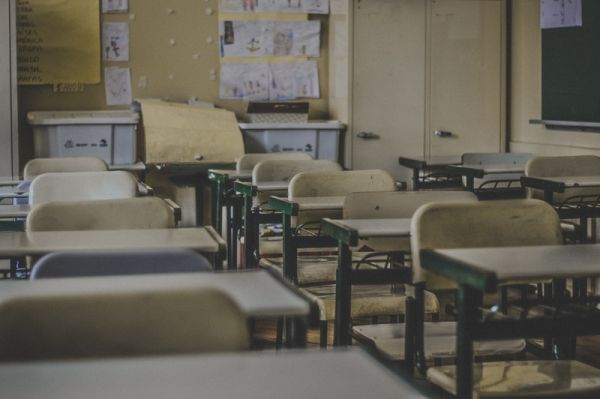 Personal Update: Back At It

Hi! I haven’t written a blog post in a while. In fact, I’m way behind my pace for the last two months. I wanted to bang at least 200 words out to keep my writing muscle in shape and get things going again. I’ve got a couple of posts planned, but I’m sure more inspiration will come.

On a personal note, part of why I’ve been busy not writing blog posts is because last week I had my first lecture of my Master’s in Computer Science (focus on Intelligent Systems, Robotics, Systems Administration, and a bit of Security/Forensics)! I’m super excited, because, honestly, I really like school. I’m going to take a bunch of classes over the next two years, learn a lot, get a whole bunch of fodder for more blog posts, graduate (God willing!), and once I get my Master’s, hopefully somebody somewhere will let me teach classes on something. That’s about as far as I got on the plan. Anyways, wish me luck, and enjoy the deluge of CS-powered blog posts that are coming your way.

Last week, I didn’t have much time to write a post because I was writing a research paper on the early punch cards used to program computers.

It was pretty punchy, but it had a few holes in it. HA!

As it turns out, the reason why you probably limit your code lines to 80 characters wide is because of how long U.S. money was in the 1880’s. A guy named Herman Hollerith created punch cards for the U.S. Census Bureau to help speed up processing the census data, and he had a bunch of U.S. Treasury money boxes laying around, so he cut his punch cards to fit in those boxes. With the spacing of the holes on the card, it left him with 80 columns. Today, 80 columns is the preferred max line length of the Linux kernel. Python says try to keep most lines under 72 (to have a nice margin), but definitely limit to 79 columns. Does every team work like this? No. But it’s neat that we work on a standard that programmers have been adhering to one way or another since 1880. Feels pretty cool, right?

This week we learned about Binary and Hexadecimal. I knew about it already thanks to Vaidehi Joshi’s awesome series. I get the feeling I’ll be referring to that series more and more as I go through more classes. But, expect a post from me on Binary, Hex, and Decimal numbers in the next little while.